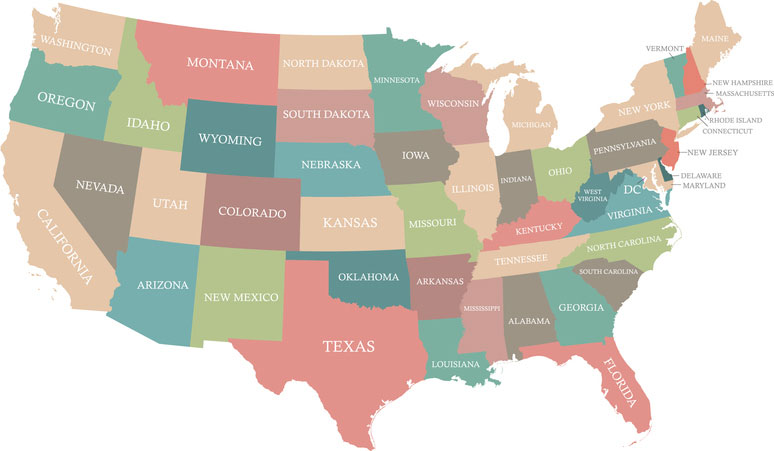 Arizona State University
Featured Program: Prepare for career advancement with a master’s in nursing from Arizona State University. With curriculum focused on key competencies and transformational leadership, this Master of Science in Nursing degree will prepare you to advance in the field as a nurse leader who impacts patient quality and safety through evidence-based practice.
Request Info

Odds are, when you decided to become a nurse, you picked a nearby nursing school and got your degree. Then you got your license in the same state you were already living in and got a job in the same area.

Now you’re ready to make your next move: getting a master’s degree and becoming an advanced practice registered nurse (APRN).

You have to start thinking strategically when you are ready to move up the chain to become an APRN, though. Unlike registered nursing, there are few things that are standardized between states for NPs and other APRNs. This means you need to become familiar with the state of the profession and the specific regs in your state for a real understanding of what your work is going to look like.

These differences will have a big impact on what the job is like day to day, affecting everything from your professional autonomy to your ability to write prescriptions, to the availability of jobs and how much you can expect to earn.

So before you chart out your future career, here’s the top five things you need to know about for the right expectations of what your career as an NP or other APRN is going to be like.

We give you the quick answers you’re looking for to those big questions, along with the resources you need to dig deeper.